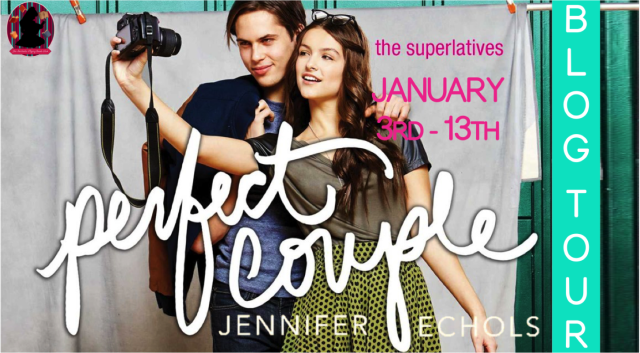 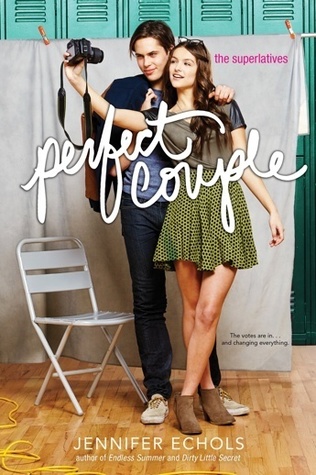 Synopsis:
Perfect Couple is #2 in the Superlatives series about seniors at a Florida high school who are selected for their class’s superlative categories in the yearbook, and how the labels change the way they view themselves and alter the course of their lives.
Can your heart be put to a popular vote?
As yearbook photographer, Harper is responsible for capturing those candid moments that make high school memorable. But her own life is anything but picture perfect. Her parents’ bitter divorce has left her wondering what a loving relationship would look like. And ever since the senior class voted her and star quarterback Brody the “Perfect Couple That Never Was,” her friends have been on her case to ask Brody out.
Brody doesn’t lack in female admirers, but Harper can’t see herself with him. He seems confused about why they were matched together, too. They’re total opposites—the last people in the world who would ever be compatible, let alone the “perfect couple.” Yet ever since the class paired the two of them, they’ve found themselves drawn together–first by curiosity, then by an undeniable bond.
The trouble is, though they’re very attracted to each other and both of them admit this, they have a hard time getting along or even communicating clearly. If they’re the perfect couple, this shouldn’t be so difficult! Soon it becomes clear their class was wrong, and they throw in the towel. But after they walk away, both of them feel so changed from making the effort that they can’t forget each other. What if that means this match made in hell is the perfect couple after all?

Follow the Perfect Couple by Jennifer Echols Blog Tour and don’t miss anything! Click on the banner to see the tour schedule.

Jennifer Echols was born in Atlanta and grew up in a small town on a beautiful lake in Alabama—a setting that has inspired many of her books. She has written nine romantic novels for young adults, including the comedy MAJOR CRUSH, which won the National Readers’ Choice Award, and the drama GOING TOO FAR, which was a finalist in the RITA, the National Readers’ Choice Award, and the Book Buyer’s Best, and was nominated by the American Library Association as a Best Book for Young Adults. Simon & Schuster will debut her adult romance novels in 2013, with many more teen novels scheduled for the next few years. She lives in Birmingham with her husband and her son. 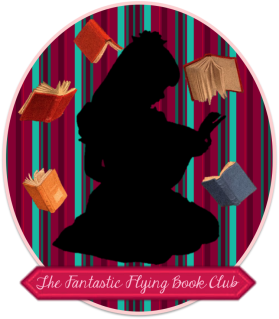