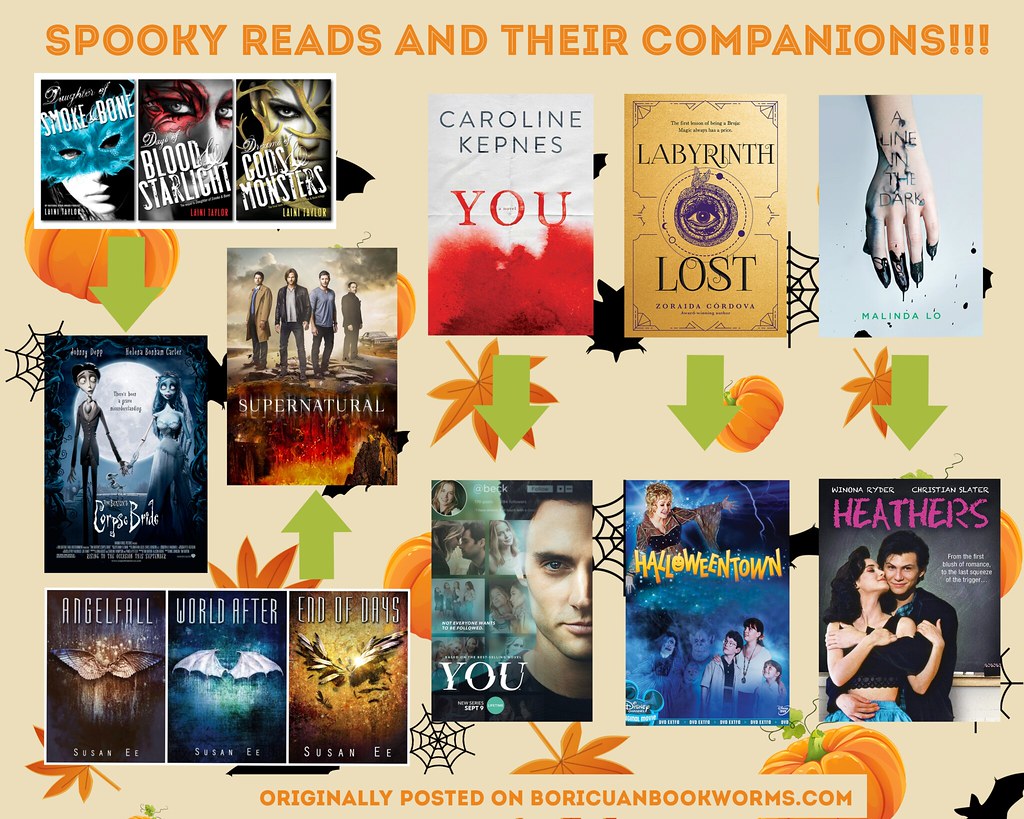 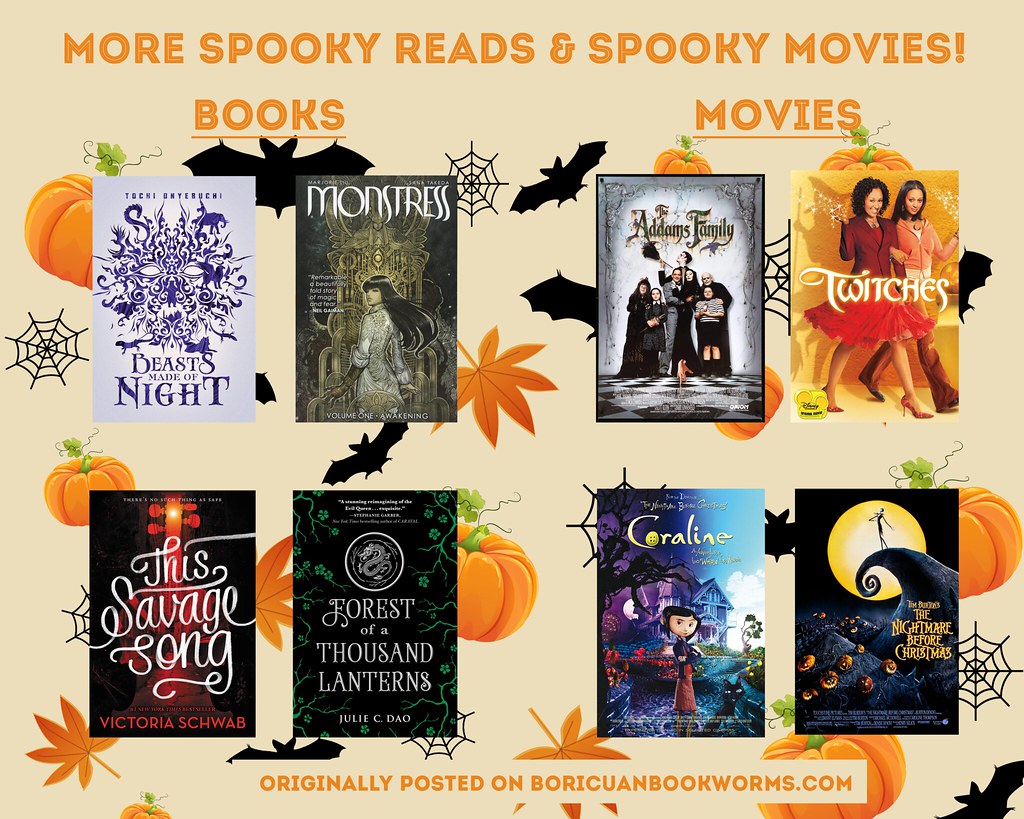 Leave a Reply to Lily @ Sprinkles of Dreams Cancel reply